Try as I might, I could pretty much only come up with dessert and cocktail themed food this year for the Oscars.  But I am fairly certain none of my friends will be complaining.  I mean what can you do when there is actually a movie nominated called “The Danish Girl”?  You gotta serve danish, right?

Or, you could serve “The Big Short Cake” with “Straight Outta Compote” and “Whipped Creem”.

So  when it comes to dessert recipes, I head to my go-to dessert gal, Joy the Baker and while her Snickerdoodle Strawberry Shortcake recipe looks amazing (I grew up making and eating snickerdoodles), I think I will stick with a classic shortcake recipe she has on her blog.  Then I hopped over to another favorite, Minimalist Baker for a Simple Berry Compote. For the whipped “creem”, you are on your own.

The other title that was almost a given this year was “Bridge of Spies” which will now be my “Bridge of Pies”.  While this could have been added to my dessert theme, I thought I would try my hand at another JTB recipe that has been on my list – Bite-sized Baked Brie Pies.  Well, she doesn’t call them pies, but they do look an awful lot like mini pies so I think they will work just fine. Now I just need to figure out how to display them across some bridge type plate or platter.

Moving on to cocktails, I will leave this up to our host Robin to come up with her signature cocktails.  She usually comes up with several new ones every year and they are always quite tasty.  The honeydew martini she served a few years back was a surprise hit. But if I had to make some suggestions, well… I am sure I can manage to come up with a few.  White on Rice always have beautiful looking cocktails on their blog and having tasted a few at workshop and events, I can attest to their deliciousness.  The Chili Martini Cocktail looks like it has just the right amount of sweet and spicy.  Anyone who knows me, knows I like a bit of kick to my cocktail.  The Blood Orange Gin and Tonic and the Blood Orange Margarita both look amazing and then there is the Sea Salt Iced Coffee (technically not a cocktail but incredible – trust me, you must try it). 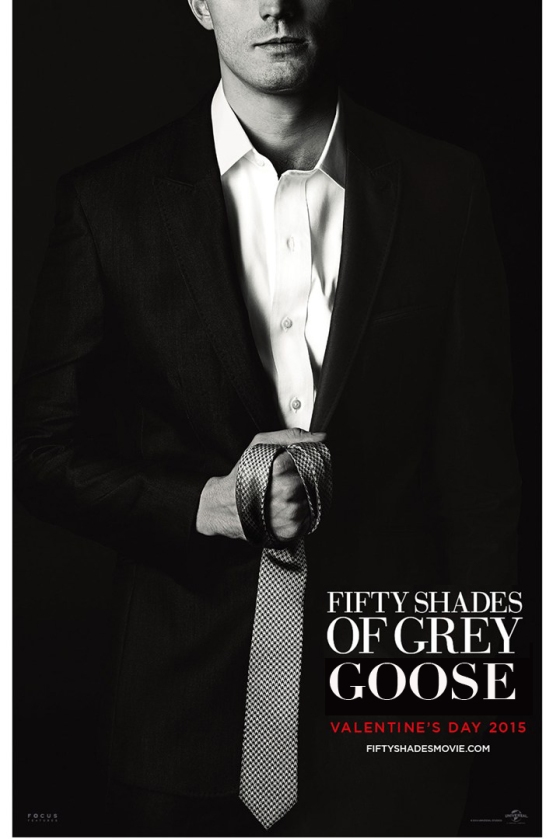 Well, since that is a lot of booze and sugar, I thought I would throw in one hearty dish.  My easy, classic 7-layer dip which in this case will now be an 8-layer dip.  Now I just need to figure out what that 8th layer will be…  Will blog about that one later.

And yes, I know, George isn’t nominated or even to the best of my knowledge involved in any movies this year but you still gotta have some hot dish and it still has to have a George Clooney sign because, damn, he is hot! 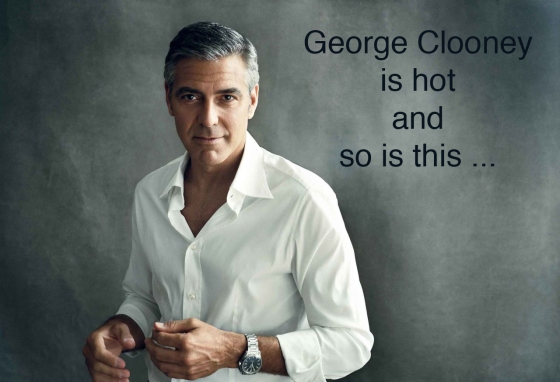 Of Moms and Men
cookinandshootin